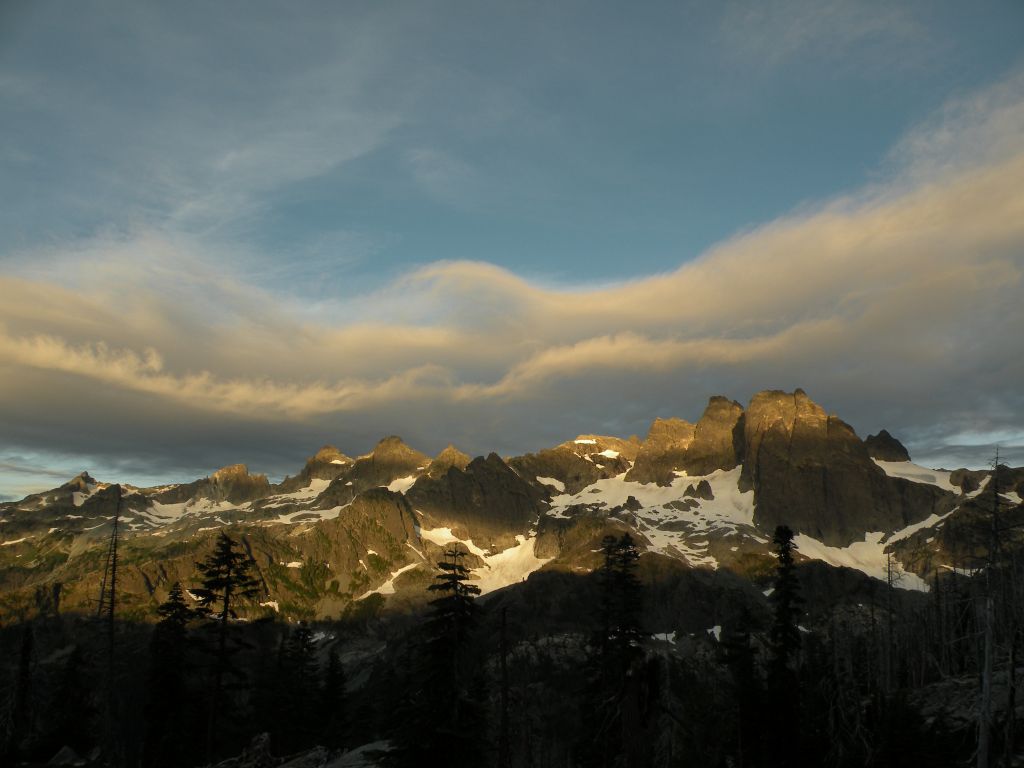 I just got back from a 10-day road trip around southern California, which was fantastic. A good mix of visiting with old friends, making new ones, and wandering alone through the desert. The twist: I lost my phone on the beach in Santa Monica on about day 4 (apologies if you’ve been trying to reach me. Email is the only way for the time being, and I didn’t get your message). So far this has been pretty fun and interesting, and I’ve generally been glad to not have something always ready to vibrate in my pocket and pull me away from the present (although approaching an unfamiliar city with no way of contacting the people I’m supposed to be meeting is admittedly somewhat stressful). But more than anything, it has got me thinking about communication in general, how we interact in this world of WiFi and smartphones and text messages and Skype &c &c &c.

There are books to be written about all this communication (they probably already have been), but I just want to focus on one thing: internet at home. Having internet at home is pervasive and expected and apparently innocuous. A lot of the time, really helpful. But here’s what I’m going to suggest: life is better without it.

I live with two roommates in an apartment in Seattle, and when we all moved in together last May we decided to forgo an internet connection. We were all curious about what that would do, and were happy to save a few bucks in the process.

A few of the consequences of an internet-free house were as I had expected. I spend less time surfing the web, which is pretty much synonymous with wasting time. I read more, cook more, play music more, and hang out more than I did when I had the internet. Pretty obvious. I only check my email for one block of time each day (this can vary depending on work situation – right now I’m never in an office), which has reduced my stress enormously and caused me to miss approximately zero important events and messages.

The things I didn’t expect, however, have turned out to be much more important.

Thing one: sleep. I sleep so much better when I don’t look at my computer before bed. Finding an important email right before bed when there is nothing I can do about it only makes sleep more difficult. It drifts through my mind, waking me up and causing me to stew on the response/intention/miscommunication held within. These things are meant to be dealt with during the daytime. A clear mind at night leads to a restful, dream-filled sleep.

Thing two, and this is the one that I feel is the most important and subtle: community. This one has been floating around my mind for a while, but didn’t gel until a friend on the road trip commented on it explicitly while I was describing my house. Here’s a typical scene in a house with roommates: somebody is hanging out in the kitchen, maybe making some food with a friend. Someone else is sitting on the couch in the living room, absorbed by his computer but present enough to maybe throw something into the conversation when he hears some keyword or is addressed specifically. This works and seems functional, but it sucks. What’s missing is the most valuable resource we have to offer: attention. This guy’s attention is on his computer, so although he is physically there, and therefore satisfying some emotional want or need, none of the relationships are growing from the interaction. With the internet, I do this all the time without even thinking about it. It’s an addiction, and it’s too powerful to avoid by simply trying to not use the computer at certain times. TV, I realize, does a similar thing, but I haven’t had a TV for anything but movies in years, so I sometimes forget what it’s like.

Without the crutch of easy attention-absorption, everyone in the room is present and accounted for, able to fully invest their focus in the conversation and the subtle emotional cues that come with any face-to-face interaction. This just isn’t possible if someone is staring blankly at a screen. This level of engagement has helped our house build a sense of community and strengthened the communication that takes place there. Of course, it helps that my roommates and our guests are people with whom I do want to build community, and that I love to go to coffee shops for internet-centric things like posting blogs, and that both of my roommates have smartphones for emergency/last minute email sending. But it’s the routine, rather than the exceptions, that makes the difference.

This is Life
Scroll to top