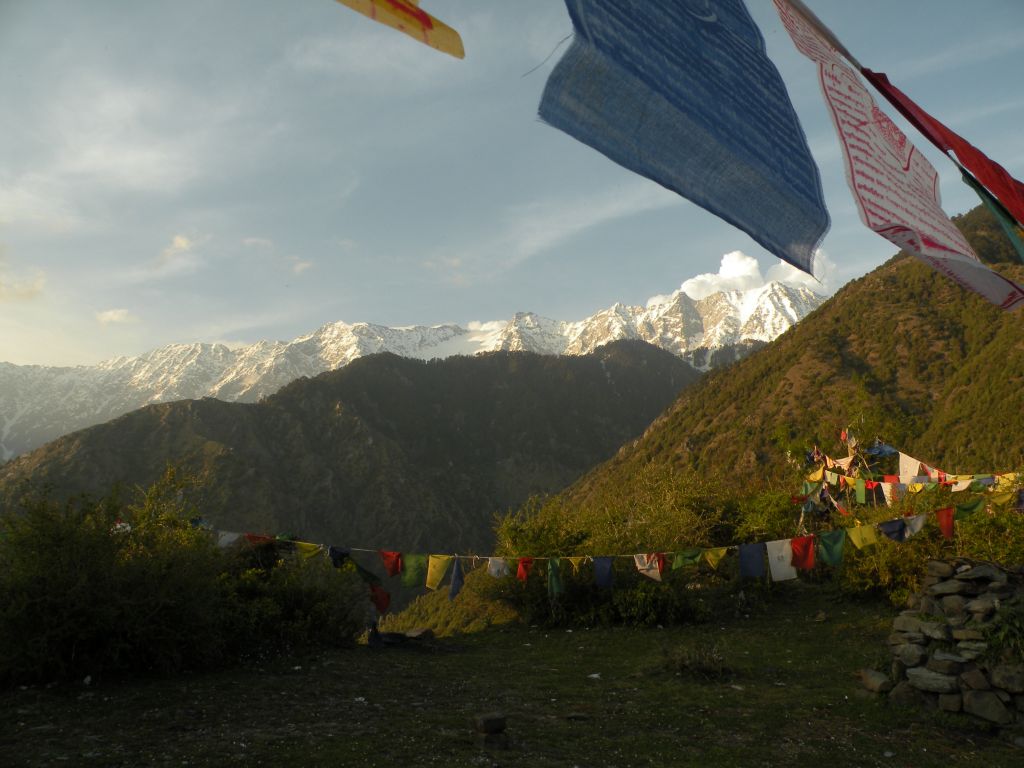 This is not a fun topic. It is not uplifting like the talks given by the Dalai Lama. There aren’t many bright points to speak of. But it’s really important and devastating, so I hope you’ll read on.

The basics are that the Chinese invaded Tibet in 1949, and for the past 60 years have been persecuting the population, destroying monasteries and artifacts, and basically waging a slow cultural genocide against the 6 million or so Tibetans still alive today. There are “re-education” campaigns, which means they only teach Chinese in schools, and that the schools are prohibitively expensive for Tibetans to attend. There is active wage discrimination, with Chinese workers explicitly paid more than Tibetans for the same work. Tibetans are not free to practice their religion, and any mention or image of the Dalai Lama is dangerous. China has positioned a large portion of its nuclear arsenal in Tibet and dumps nuclear waste there. China has promoted immigration into Tibet to the point that the Tibetans are a minority in their own land. 70% of business owners in Lhasa, the capitol of Tibet, are Chinese-owned. Thousands of Tibetans flee, or attempt to flee, into neighboring countries each year. This number has decreased in recent years due to a Chinese clamp-down on borders to the south in response to civil unrest. You can find a much more complete description of what’s happening in Tibet here.

Still, it’s a complicated issue which I don’t pretend to have all that clear an understanding of. Tibet is too valuable strategically and economically (there is extensive mining there) for China to think of ever giving it up, and it’s doubtful they would admit to having been wrong for so long. China is also persecuting dozens of other minority groups in their country, so it’s a part of a much bigger human rights issue. Not to mention the restriction of information to, and the lack of rights for, the Chinese population as a whole. The situation reminds me of the line in the Tao Te Ching: “Therefore the sage, in the exercise of his government, empties their minds, fills their bellies, weakens their wills, and strengthens their bones.” Except that in this case, they aren’t necessarily keeping the Tibetans’ bellies full or bones strong.

I’ve been helping some Tibetans learn English at an NGO in Mcleod Ganj, LHA (which I found via Omprakash – check them out!), meanwhile trying to piece together some stories for an idea of what it’s like to be going through all this. I don’t know a lot about what happens on a policy-level, but here are some of the impressions I’ve gathered. 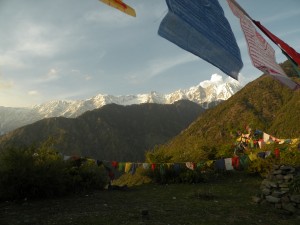 Despite the hardships, a lot of the Tibetans in exile want to go back to Tibet. They miss their families, and some have promised to return after seeing the Dalai Lama and learning some English. Most of them have risked their lives escaping through the mountains to get here. The journey usually takes about 30 days of trekking through high mountain passes, traveling in the dark of night, and basically being hunted by Chinese guards the whole way. Returning to Tibet almost certainly means never leaving again. Many Tibetans come from nomadic families and stay here in order to be close to the Dalai Lama. Nobody knows what will happen when the Dalai Lama dies, but it will certainly be a huge blow for the Tibetan community and their cause. He turns 79 in July. It is possible to contact friends and family in Tibet via certain phone apps, but they are closely monitored by the Chinese, and any mention of politics or religion is highly dangerous. The community as a whole is amazingly positive, peaceful, and resilient. Tibetan children are adorable.

I came to Mcleod Ganj with the naive goal of finding out what I (and the world) can do to help make this situation better. I’ve discovered that there is no simple answer to this question (duh). The beautiful idea of a free and independent Tibet, the return of the Dalai Lama, the restoration of the defiled monasteries and temples, the preservation of the environment, is highly unrealistic. The most pragmatic view I’ve heard is that this is primarily an issue between the Tibetans and the Chinese. Tibet won’t be an independent country again without some major global changes. But things within the country could be so much better than they are now. The more the Chinese people know about the issues in their own country, the more pressure there will be to provide basic human rights to Tibetans and other minority groups. As foreigners, it’s great if we can provide for the refugees the education and language skills which they have largely been denied in their own country. We can raise awareness of the issue. Our governments probably won’t step up and hold the Chinese accountable for the human rights violations going on there, as our own economic well-being is too tied up in the exploitation of Chinese workers. But we can be informed citizens and consumers. We can spread the word, and we can keep asking for change.

For more information about Tibet, check out: