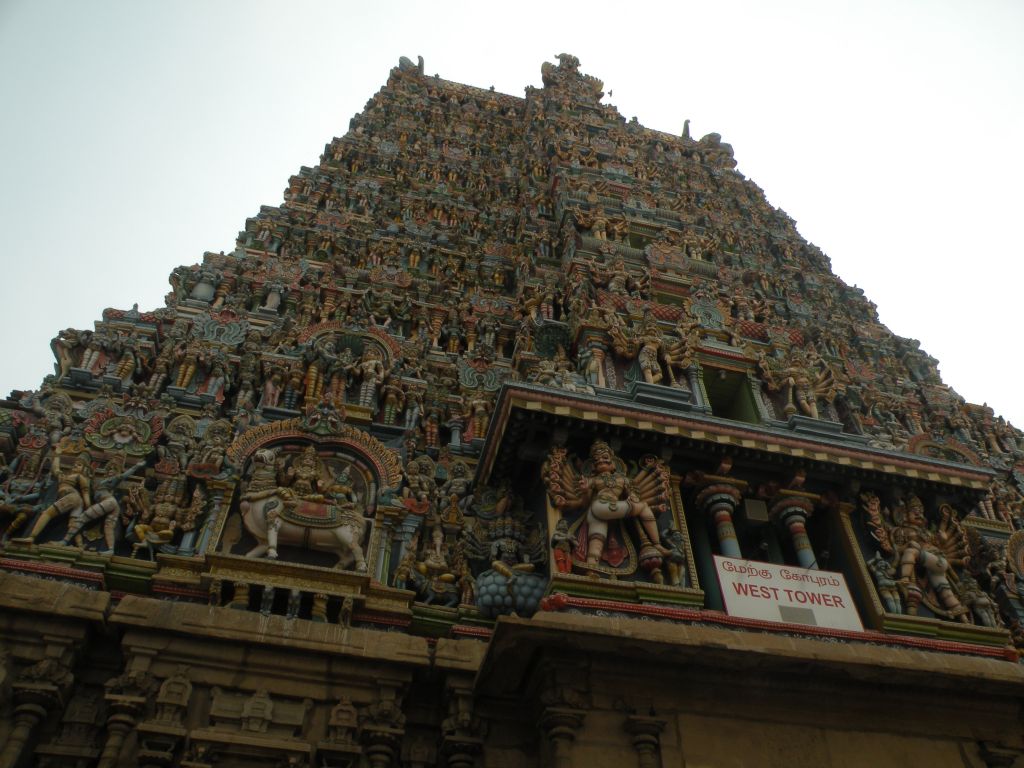 So there’s a thing called reverse culture shock. It seems to be bigger and faster than regular culture shock because all the differences hit you at once, instead of slowly revealing themselves as you get to know a place. You’re back in a place that’s familiar, except nothing works as you’ve grown accustomed. A lot of my experiences in the past (long hikes, meditations, etc) have given me the sensation of a crust being cleaned off my brain, allowing me to see things with new eyes. Right now is the strongest I’ve ever had this sensation. My brain is entirely crust-free.

Here’s what is different:

Clean air. I just went for a three mile run and my lungs feel wrecked from four months of the pollution. We’re so lucky here.

Clean water. From the tap. Amazing. It tastes like unicorns and rainbows. Clean ones.

Trash. Where is all the trash? Not burning in a pile next to the street?

Empty space. There is so much space here, and so few people to fill it. But they do manage to fill it, because

Personal space. You don’t get any in India. People here expand to fill the space they’ve got. Touching suddenly feels weird. I probably touched (inadvertently, shaking hands, etc) more strangers in the last four months than the rest of my life in the states.

Bare legs. Whoa. You’re wearing a miniskirt on a train?

Phones. Most people in India have phones, but they don’t stare at them as much. They’re usually in a group of real-life people instead. It felt like all the New Yorkers on the train had their heads down.

Quiet. It’s so quiet my ears hurt. I didn’t know this was a real thing.

Lawns. Houses. Cars. All so big.

No people. Even Penn Station felt like a tidy little community gathering. Nothing like a ‘crowd’ anywhere. But still people seemed to be in a big rush. I didn’t see a lot of rushing in India, or at least not a lot of stressful rushing. You’ll get there when you get there, and that’s mostly out of your control. Which relates to

Stress in general. People here have it, a lot. In India, there is non-stop honking in the streets, everyone is constantly cutting everyone else off, dipping in and out of lanes. But nobody takes it personally. It’s just how things work, and there’s a sense of “we’re all in it together”. Here it feels a lot more like a competition. And big trucks.

Trucks. And people driving them. If you had enough money to have a truck in India, you’d probably be using it to ship goods and you almost definitely would not be the one driving it.

Highways. They pretty much don’t exist in India.

White people. Black people. India is mostly all the shades in between.

Communication. I can understand everyone. I kind of wish I couldn’t. But mostly people don’t seem to be communicating, they’re in their own bubble.

Dogs. Someone had a dog with them at the grocery store. I was not afraid of it biting me and sending me to a hospital for a rabies shot. Also no scary monkeys.

Recreation. People are doing things for fun all over the place, and a lot of it involves exercise. I didn’t see much exercise for health or recreation in India, and what little there is mainly consisted of getting huge at the gym.

Bare feet. Without fear of hookworm.

Did I mention the clean air? I also have a strange desire to take pictures of people sleeping in awkward positions on the train. This might not have to do with culture shock.

I can already feel my brain adjusting to the vibrations of life here. We’re such adaptable creatures. I feel really lucky to live in such a healthy place full of so much opportunity. Now I want to do something with it.

What is Happening to Tibet?

Can you run a marathon without training?
Scroll to top