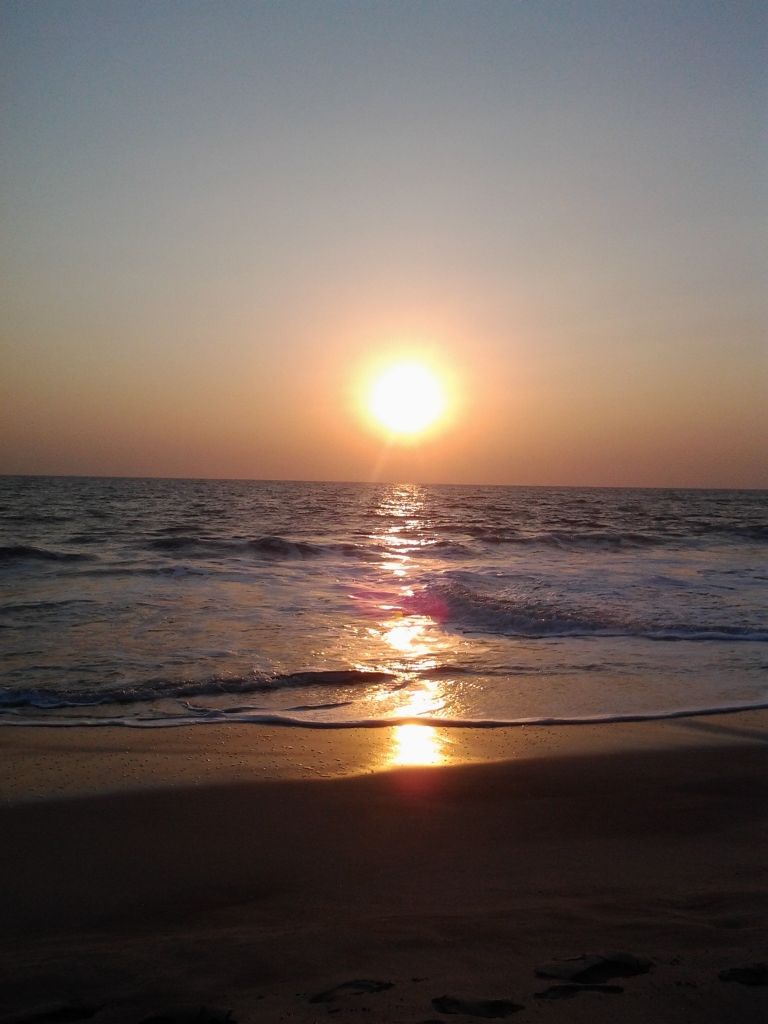 Last night I had my first drink in over six months. To address the obvious question first: no, I haven’t been getting over a drinking problem. It’s been more of an experiment in sobriety. This is the longest I’ve gone without alcohol since I started drinking at about age 18. So yesterday, after a 50-hour, 2,700 km combination scooter-bus-train-rickshaw adventure (an aside – total cost: $30, or about $0.016/mile), I decided that I had learned what I set out to learn from the experiment. I had a Kingfisher Light, the beer of India, with some friends in Delhi and went out to a rap show to see Heems from Das Racist, who was crashing at the same apartment as me. Nothing crazy happened to me all night, my head did not explode with toxins, and I woke up the same person today as I was yesterday. I definitively did not turn into a pumpkin.

Here’s why I did it: Last September I signed up for a Vipassana Meditation course in Washington. They don’t specifically require it, but it is suggested that one abstain from all intoxicants for a month before the course starts. I did this for everything except coffee, which I tried and failed to cut out of my diet.

But alcohol was easy for me. I had just finished hanging out in the woods all summer with teenagers, so I had hardly drank at all for a few months previous. I actually quite enjoyed the excuse to not have a beer or two in the evenings hanging out with friends. I find that casually drinking beers with dinner or afterwards just makes me sluggish the next morning without adding anything (but empty carbs) to the evening experience. Going out dancing proved to be more of a test of will, but it turns out dance parties can also be really fun sober. Once you start to move your body, it just feels natural. The one weird part is seeing how sloppy and out of control some of the really drunk people are.

So Vipassana came and went, and I felt great. I decided to keep it going for a while to see what happened. Eventually I started going on some dates, which I thought had a high probability of being really awkward without the social lubricant. It turns out the opposite was true. Actively not drinking is pretty unusual in the dating world, and it happens to be a great topic of conversation. Most of us are so accustomed to drinking when we’re out on dates that not drinking really refocusing our awareness, and becomes a thing in itself to be examined. I had some really good conversations with women about why we drink, what we’re afraid of, and what we’re actually doing on all these dates. It was refreshing, and usually only awkward for the first five minutes.

Here’s what I realized about myself: I mostly drink to make hard situations easier, and this is a terrible reason to drink. Almost always this is in regards to women. Starting conversations, continuing conversations, moving beyond conversations. Alcohol makes it all easier. But it doesn’t make it any better. I want to be able to handle these interactions without “something to take the edge off.” Keep the edge, and if I get cut, so be it. I have faith in my ability to navigate a conversation, and I don’t want to teach myself that I need alcohol to make it go well.

So, a few months into the experiment and I had my Yoga Teacher Training on the horizon. I knew I wouldn’t be drinking during that, so I decided I might as well just continue with it until the training was over, then reassess. Also, it’s really easy not to drink in India. Not a lot of places sell alcohol, and one beer costs about the same as a great meal. So I stayed away.

And here’s what I learned next: In moderation, it’s really not such a big deal. I don’t feel any more “pure” or “wholesome” or “good” because I haven’t drank for six months. I’ve saved some money (honestly, this is the best reason not to drink), but I don’t feel any more enlightened. I’ve never had a drinking problem, but I’ve seen what alcoholism can do. The difference between having a few drinks socially each week and total sobriety for me is miniscule. For some people, that might be the tipping point. And going to the point of having a couple drinks everyday, the real trouble starts. It seems to me that alcohol is much more commonly a crutch than a carefully enjoyed pastime. We use it to dull the senses, to make hard things seem easy, when really we’re just letting the difficulties build up to the point of being unmanageable later. And things fall apart.

I’m glad to have had my little experiment in sobriety. Give it a try sometime – only your wallet will be fatter.