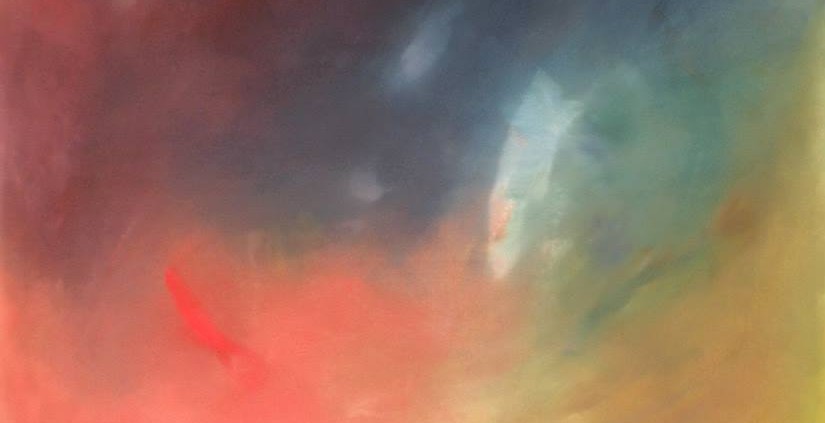 I’ve been trying to keep up a good amount of reading lately, but it’s been kind of tricky with all the other stuff I’ve got going on right now. I thought it would be fun to write about each book I finish, both as an exercise in remembering and processing. Here is the first.

The Discomfort Zone is the first Jonathan Franzen book I’ve read, and perhaps it’s not best to start with the memoir. It seems a bit early for him to be writing a memoir in the first place. The Discomfort Zone was published when Franzen was 46, so there is a lot still up in the air about what direction things are going and how recent events are actually shaping his life. That said, the sections on childhood are well developed, and they allow an interesting glimpse into what shaped the author. Perhaps the way to think about this is as Franzen: Part I.

The writing itself was quite good, though, and this is what kept me engaged through the (brief) 200 pages. Franzen comes off as being laid-back and open, but he is also insightful and pleasingly referential. It is refreshing to hear an honest account of the difficult years of coming of age. If you’re already a big Franzen fan, I’d definitely recommend the book as a way to get to know the author. Otherwise, not a great place to start. I suspect his other novels would have drawn me in faster. Freedom and The Corrections have been recommended to me by a number of people (including Oprah).

Since finishing The Discomfort Zone, I read an article by Franzen in the New Yorker titled “Farther Away”.  It’s a piece about solitude, boredom, Robinson Crusoe, and the tragic suicide of David Foster Wallace. (As a disclaimer I should say that DFW is one of my favorite authors, so anything describing his psyche is bound to interest me. But they were good friends, and this is a touching recount of the immense difficulties DFW went through to stay afloat.) It’s a long article, but compelling and incredibly worthwhile if you can throw an hour at it (or and hour and a half if you read at my speed). It still felt like the Franzen I caught a glimpse of in The Discomfort Zone, but was written with a new level of maturity. He’s able to weave together these themes in a profound way, using each to accentuate the others. David Brooks named the piece the best of 2011.

Franzen’s discussion of boredom is particularly strong and is something I’ve been mulling over for the past couple months. Last fall, I read Wallace’s posthumously published, unfinished manuscript, The Pale King. The work explores the life and connections of a character also named David Foster Wallace, and at some points is written as if to be a memoir. I don’t know if any of it is actually true, though I suspect bits and pieces have been drawn from his past. Wallace has such a capacity for imaginative description that it’s nearly impossible to know what could be true and what is 100% fabricated. The story revolves around an IRS processing facility, knitting together fragments from each character’s past with their current struggle to deal with copious amounts of boredom. The result is a series of vignettes, loosely tied together, still lacking some deeper connection or underlying theme. There was a lot left to be done on the novel, and Franzen suggests that Wallace’s discontent with this sprawling work was one of the many things that weighed on him as he chose to take his own life.

It is fascinating to hear a recount of what was going on behind the scenes for an author like Wallace, and also to see how Franzen reacts and responds to it. Their differences shine through not only in the way they write, but also in the way they’re able to talk about their writing processes and personal histories. Where Wallace is closed off and solitary, Franzen is open and honest. He writes frankly in The Discomfort Zone and “Farther Away”, and it seems that the ability to do so has kept him from the dark isolation that Wallace endured.